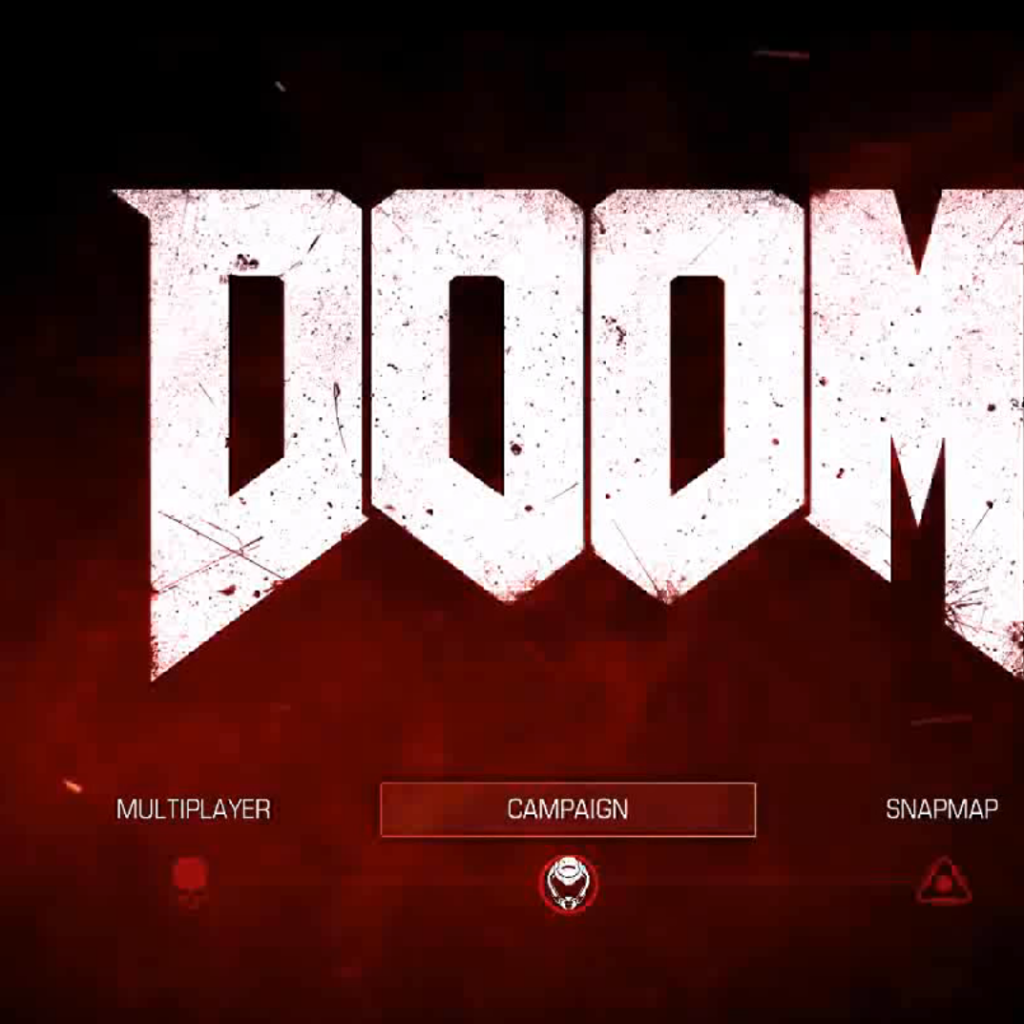 Doom 2016 is set against the backdrop of an etherworld of hell on mars. Investigating an abandoned outpost on mars that was the center of some devlish researchers plotting to open a gateway to hell. Playing as the protagonist who is seeking to investigate the mysterious and horrific situation at the Mars research laboratory and ultimately reseal the corridor that has opened between mars and the gates of hell.

The gameplay mechanics are very smooth as you traverse through the map using jet boots and a robotic air suit killing demonic entities that take shape in a plethora of manifestations.

The weapons and gadgets are abundant and allow for a variety of attack scenarios against these evil forces. From shotguns to assault rifles to gatling guns and pulse weaponry, there are many ways to send these demons back to the gates of hell.

The framerates and graphics rendering appeared to be managed well by the 980 TI to obtain a near 80-100 fps (in borderless window mode) pretty consistently, with high graphics settings. Keeping up quite well with the 100Hz 3440×1440 Asus PG348q UW-QHD monitor.

The story line is basic: bad guys up to no good, good guy sent in to investigate and deliver justice. Keeping it simple is a time tested recipe for success. And it works out here. There is definitely some eerie and creepy vibes to the story line that help sell the demonic plague sweeping across this Mars research base in the

single player campaign. We played on the medium setting, and though the story line flowed well through the different challenges and levels, the overall challenges that confront the player to make it through each level left something to be desired. Maybe some deeper clue finding and investigative challenges would have helped. though the demon attack challenge intensity can definitely be increased to match your hunger with the 3 different settings with the highest being “hellish”.

The multiplayer is extremely limited to an arena style of combat. With 2 sides battling each other in large groups in a Mars environment. It is fast paced and adds some additional content and value to the game but, unless you really like arena style run and gun fps, it likely won’t be enough to substantiate the sole reason most players make a purchase of the game at $59.99.

The single player campaign is the attraction here and it delivers quite well, even with the few shortcomings mentioned. 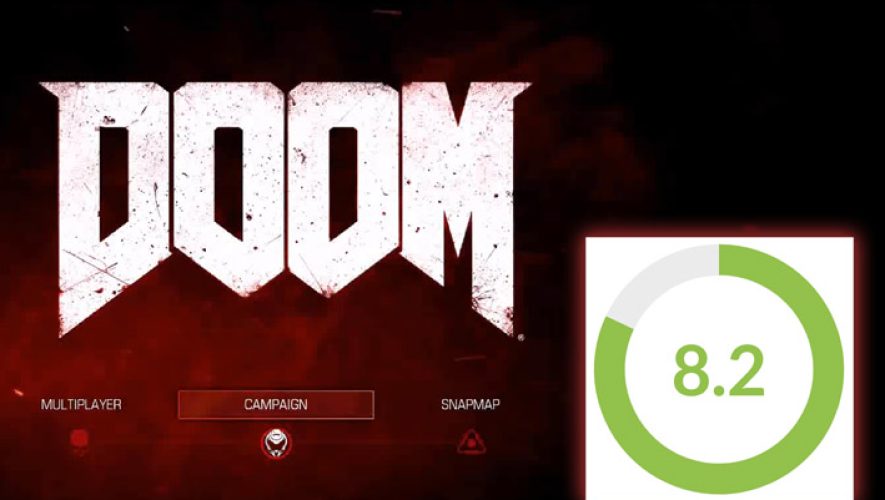