Doom 2016 is set against the backdrop of an etherworld of hell on mars. Investigating an abandoned outpost on mars that was the center of some devlish researchers plotting to open a gateway to hell. Playing as the protagonist who is seeking to investigate the mysterious and horrific situation at the Mars research laboratory and ultimately reseal the corridor that has opened between mars and the gates of hell. 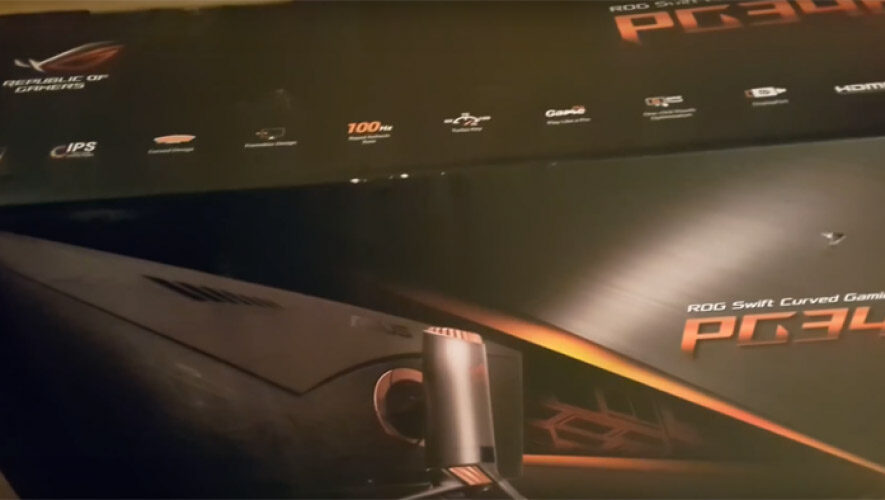