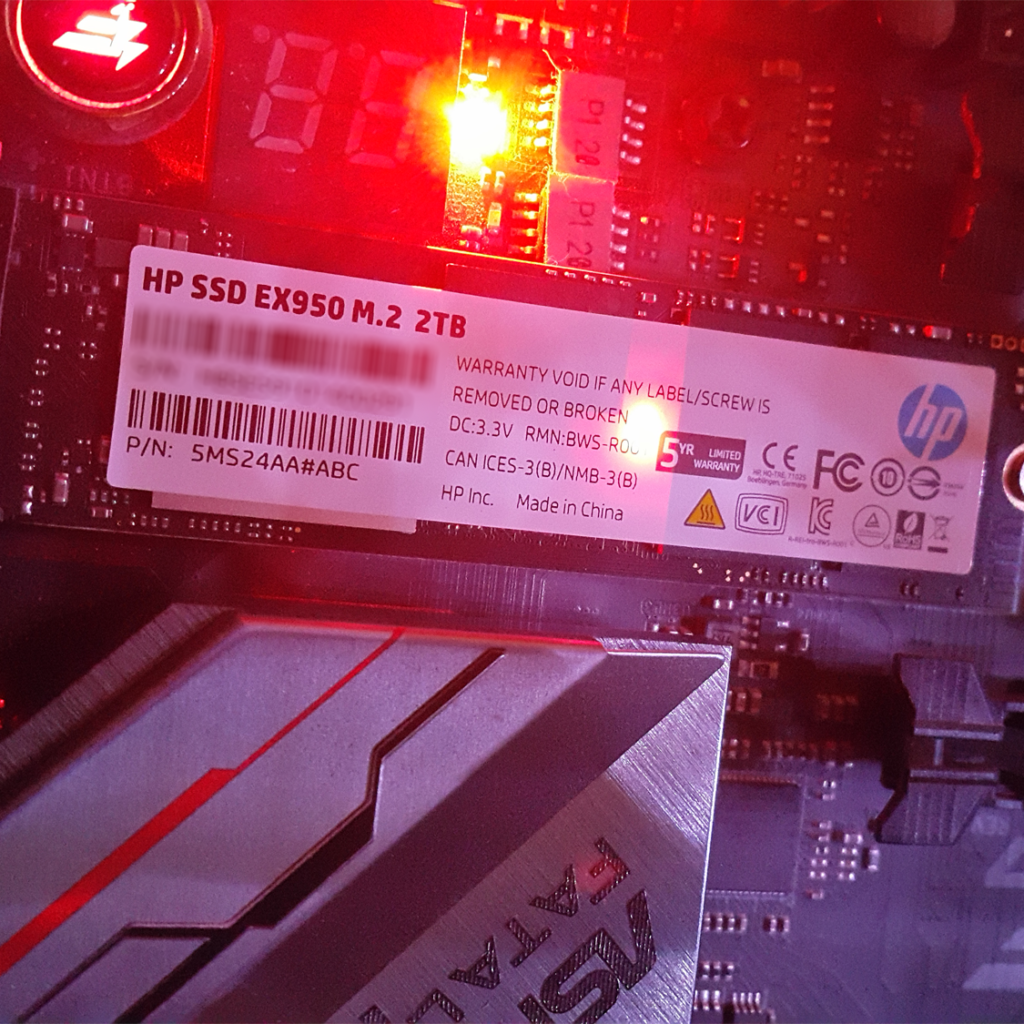 This is a quick breakdown of the HP EX950 M.2 nvme ssd drive. This drive is offered by HP, channel partner Multi-pointe, and, or, a company called  BIWIN Storage—as mentioned in a firmware update review by W1zzard over at Techpowerup. So obtaining clarity on warranty claims could be an interesting journey of revelation, unless HP is handling that directly.

We’ll view this ssd as compared to a few of the other popular drives on the market: The Samsung 970 Evo, Samsung 970 Pro, and WD Black SN750.

We can see in the image below that this SSD comes with a black color PCB, and the solder points look clean and well-finished.

The documentation declares that this drive is accompanied by a 5-year warranty, though it isn’t quite clear to us whether that warranty is serviced by Multipointe, HP, or Biwin. We will include links to those sites below.

The form factor is the more common 2280 and comes with a mounting screw for installation.

According to Hard Disk Sentinel, this drive reports 64MB of cache. This accompanies the onboard DRAM cache configuration—which appears to be 1Gbx8 channels for 1GB of DRAM potential (according to a Micron parts FBGA search for the D9STQ, the model outlined in the image below).

HD Sentinel reports that the drive we have is equipped with a Silicon Motion SM2262EN controller and Micron 64-layer 3D (TLC) NAND. When comparing the equipped NAND, we see the HP EX950 2TB finds the most familiar company with the SN750:

We can see in the video clip below, the cache on the EX950 gets saturated pretty quickly for being a 2 Terabyte drive. During this sequential file transfer it had to struggle a little to keep up with the much smaller Samsung 970 Pro 500 Gigabyte drive; though the Samsung is utilizing 2-bit MLC NAND vs the 3-bit TLC in the EX950.

*Keep in mind: when comparing benchmark results, the same version of benchmarking software should be utilized for both tests (CrystalDiskMark 6.0.2 x64 in this case).

We’ve had the HP EX950 2TB installed in a system as a mass storage drive for the last 3 years, and it’s still running without issue, with zero reported smart errors according to HD Sentinel.

Some of the specs from HP channel partner Multipointe: 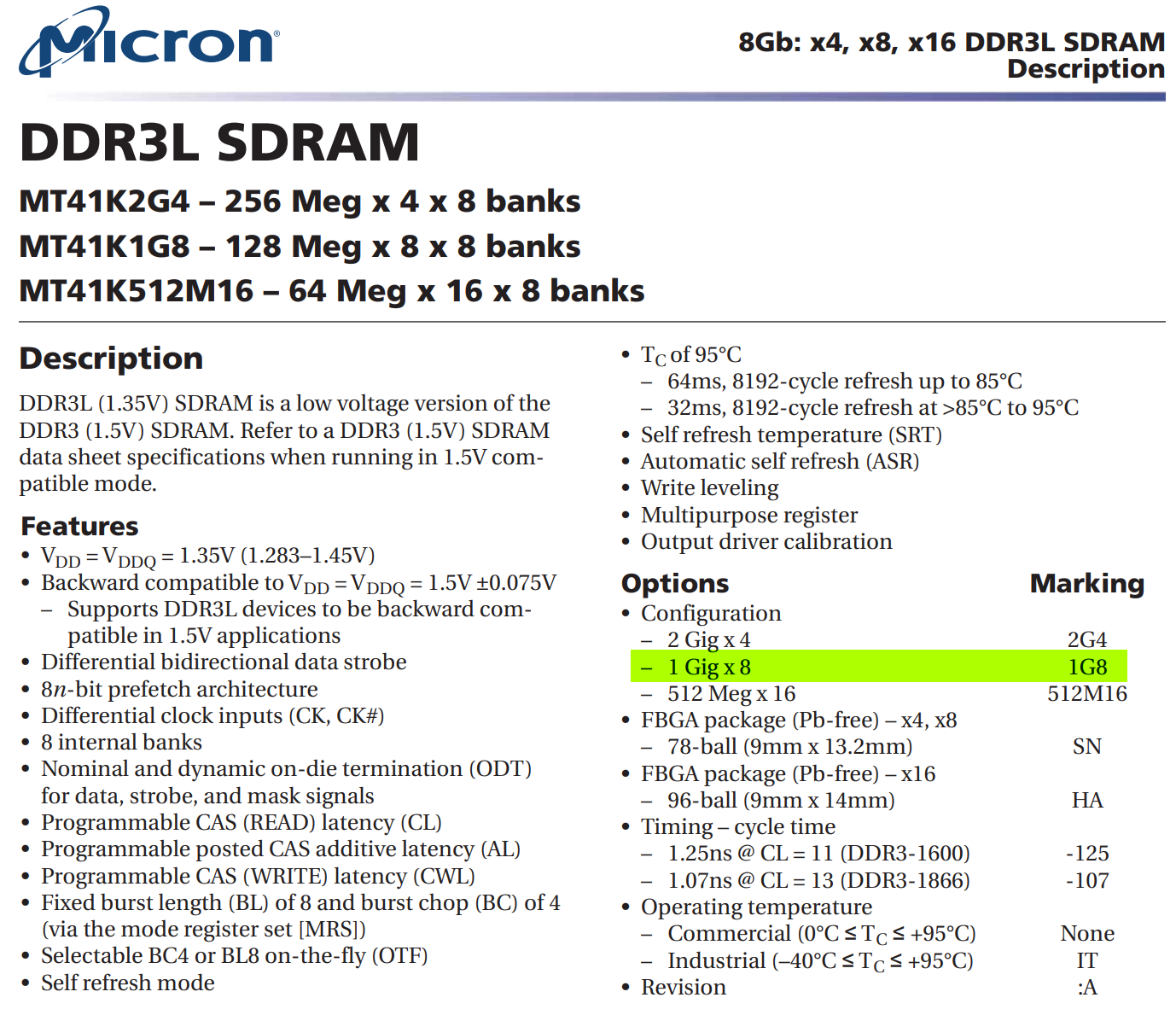 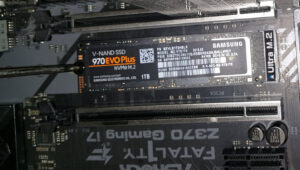 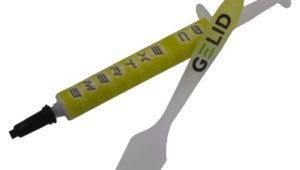 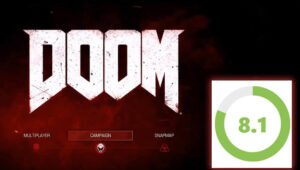 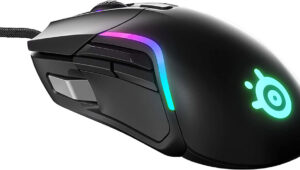 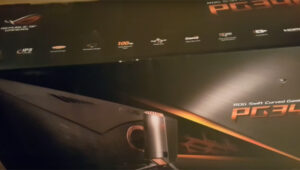 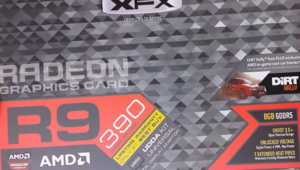 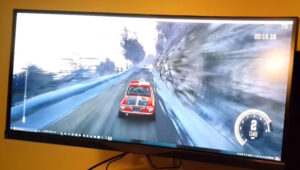 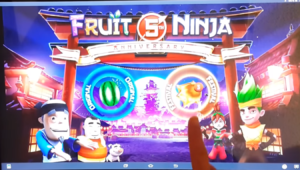 Quick run through of a fix that has helped resolve the issue on our system during some Warzone game loading failures to connect to online services. These steps can also be applied in attempts to fix server connection issues in other titles as well. 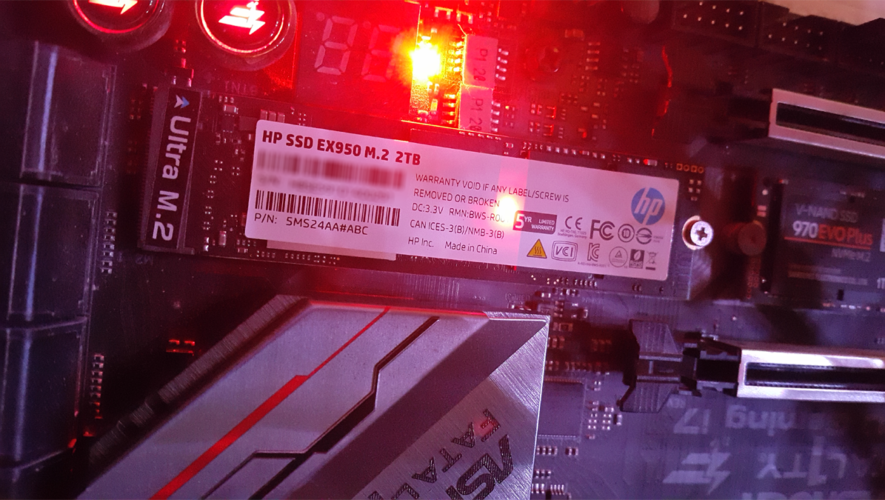